The  Boucheron jewellery firm was founded by Frédéric Boucheron (1830 -  1902) in Paris in 1858 and was noted for his lavish fine diamond  jewellery as well as the Art Nouveau period together with his gem-set  jewels. His original premises started in the Rue Royal, then moving to  the Place Vendôme. Boucheron's fine diamond jewellery was displayed at  the International Exhibition in 1900 where he received high praise in  various art journals of that period. Boucheron in fact commissioned many  artists and leading jewellery designers that worked with him or for  him, such as the celebrated jeweller and goldsmith Jules Debût (1830 -  1900). Jules Debût initially learnt his craft by working at the Paris  workshop and jewellers of Téterger and Rouzé and in 1866 he was made the  head of the Boucheron workshop by Boucheron himself. In fact during his  time Debût designed a wealth of jewellery shown by Boucheron, he then  left to open his own jewellery shop in 1890 the premises being No.1 Rue  de la Paix. 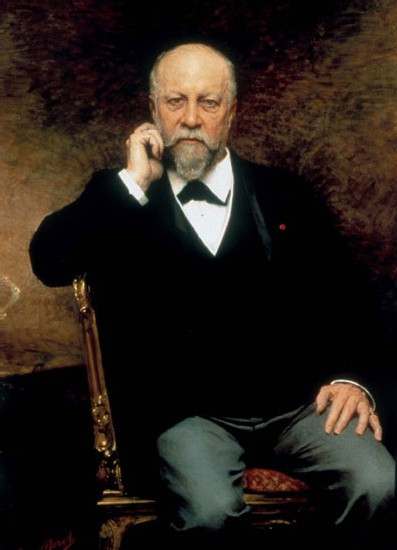 Have  you jewellery that may be a Boucheron brooch? A gold and enamel  pendant? A belt buckle or an Art Nouveau piece of jewellery that was  made principally of pearl and diamonds with enamel surrounds? Or even  scent bottles etc? For valuations please visit the contact page. All  valuations are by appointment only.

Lucien  Hirtz was another designer that was to work for Boucheron and he too  was one of the men at the forefront from 1893 where he was largely  responsible in Boucheron's immense success at the International  Exhibition in 1900, creating fabulous objects and noted for his highly  chased gold jewellery, together with being an important enamellist. In  fact the firm of Boucheron following the 1900 Exhibition had a special  mention in La Revue de la bijouterie's for the exquisite jewellery on  display which was reported as thus:

'the French jewellery trade has every right to be proud'

Throughout  the 19th Century Boucheron, as I've said, employed highly skilled  craftsmen, among those already mentioned were Louis Rault (1847-1903)  who contributed to the firm's success and worked with Boucheron from 1868 to 1875. Jules Brateau together with top designers such as  Edmund-Henri Becker and Michelle Menu who worked together with each  other. Becker designed for Boucheron as well as them, making gold,  enamel and stone jewellery.

Boucheron was highly acclaimed for  keeping the modern look to the point where Boucheron introduced ivory to  the figurative jewellery. Boucheron had a reputation for very expensive  gem-set jewellery with fabulous diamonds on his jewellery flowing  everywhere and he always used large fine top quality stones, which is  why Boucheron commanded the high prices placed. Many pieces of jewellery  made by Boucheron had themes running through their styles whether it be  a bunch of berries made from rubies or diamond flower sprays, at the  same time Boucheron also sold gold lorgnettes, mirrors, fabulous scent  bottles, belt buckles and other precious objects and the Boucheron jewellery was well equipped for the Art Nouveau period. Boucheron also  work in both bijouterie and joaillerie.

"We recently needed a professional to research, value and sell our collection of diamond jewelry and gold coins. From the Internet, we were very impressed by the reviews on Vernon Ward. After visiting us, we instructed him to act as our independent agent. He proved to be highly professional, with excellent business acumen and expertise. We were delighted with the results and, true to his word, he located private buyers. We benefited financially by using his services. We would not hesitate to recommend him." 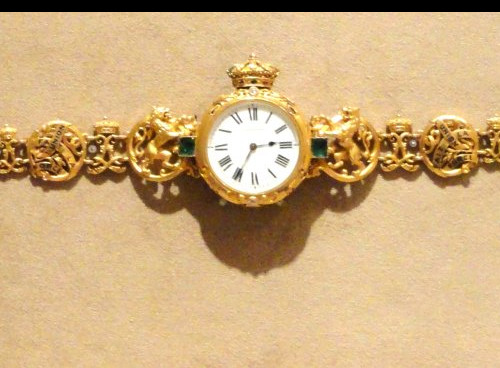 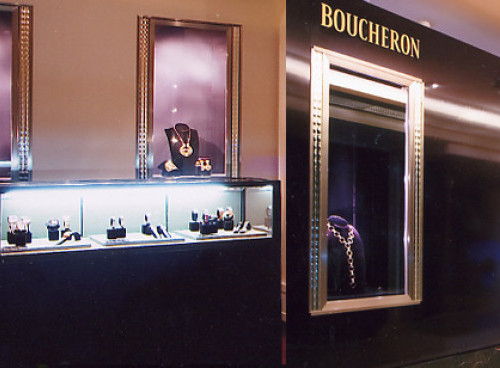 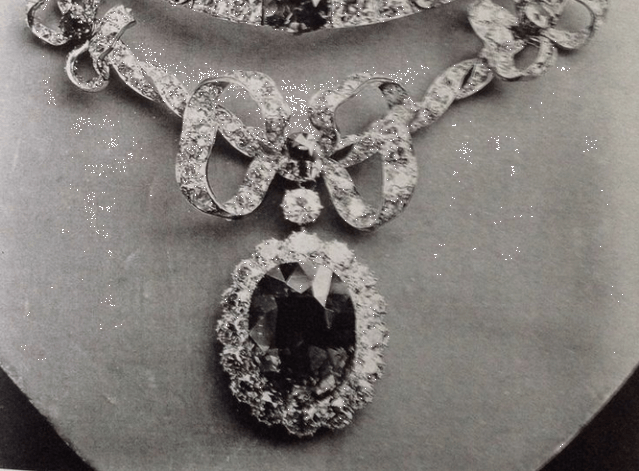